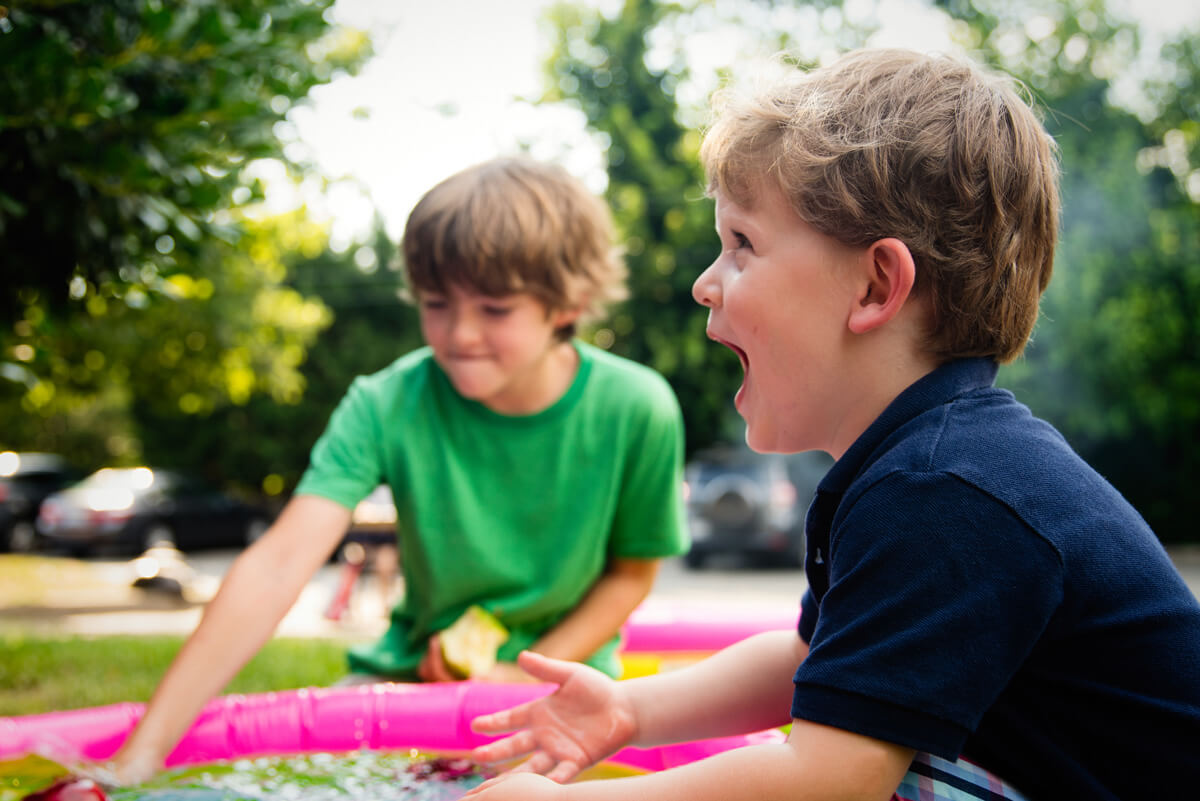 
We enable the whole family to enjoy themselves, whilst raising money for incredible charities.

The Richard Goldberg Foundation has evolved from a chance conversation to a successful charity which has raised in excess of £320,000.

The Foundation strives to continue what Richard began and the golf day was fittingly changed to The Goldie Golf Day in 2013. Richard was known to everyone, not just his friends as, Goldie.

The support since 2013 has been incredible with sell out events each and every year. The team expanded the events and have held two successful hypnotist evenings which enabled the whole family to enjoy themselves whilst raising money for incredible charities. We even put on a Children’s Golf Day which was a huge success.

Tragically we lost Richard in 2012 and we quickly established the Foundation in his name to carry on the amazing charity work he did during his lifetime and retained his ethos of helping children in what any way we can. Both, Richard’s father Michael and his brother Philip, are heavily involved in the running of the charity and have, since his passing, been overwhelmed by the support they have received due to the affection everyone had for Richard.

When he was alive Richard had an amazing ability, when an organisation asked for help, he was able to source what they required, put on an event and raised sponsorship due to his magmatism and clear passion he had. He was also never able to say no to anyone so if you asked for help you got it.

The Richard Goldberg Foundation has evolved from a chance conversation to a successful charity which has raised in excess of £320,000 over the last decade for children’s causes both nationally and locally in Leeds. That chance conversation was with Richard in the mind 2000’s when a local youth club which he had become involved with wanted to raise a few thousand pounds by putting on a golf day.

Richard immediately believed their ambition was too narrow, took over the running of the day, worked tirelessly with a group of friends and laid the foundations for what we have become. With the success of that day we extended the causes we supported and grew from strength to strength. 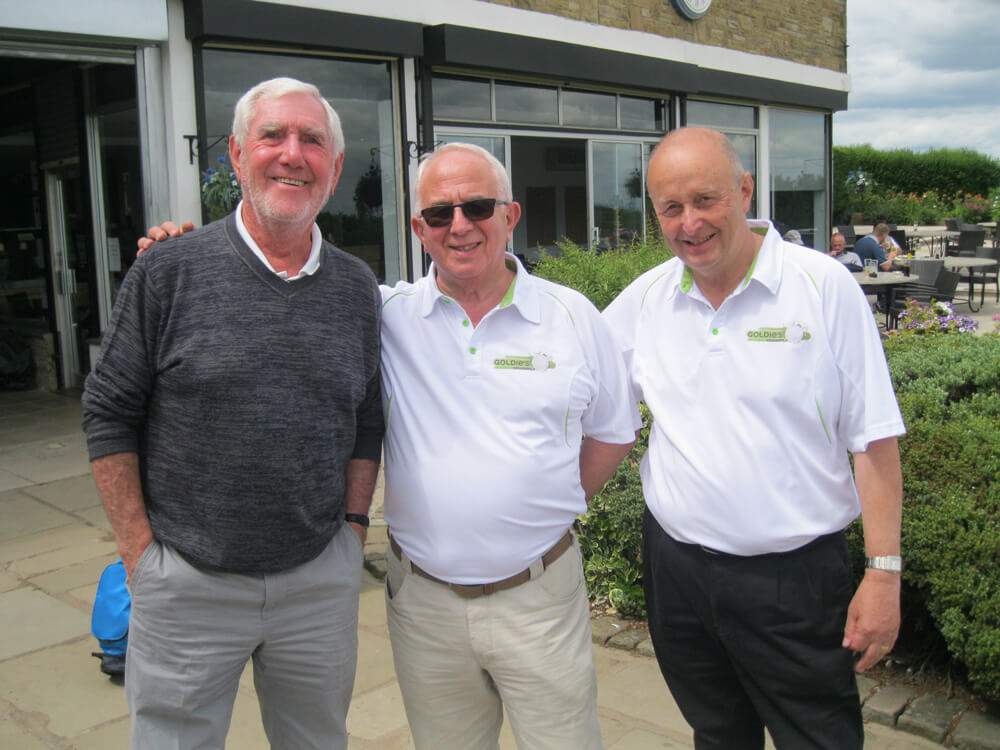 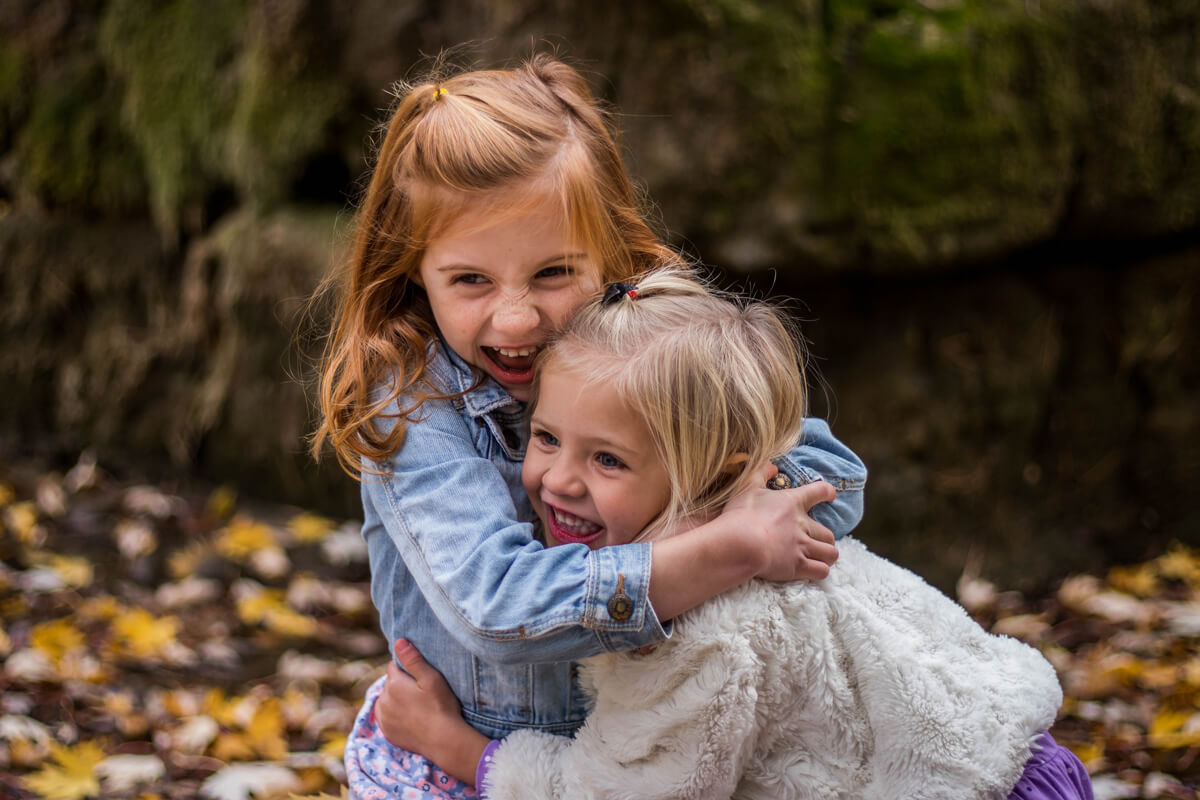 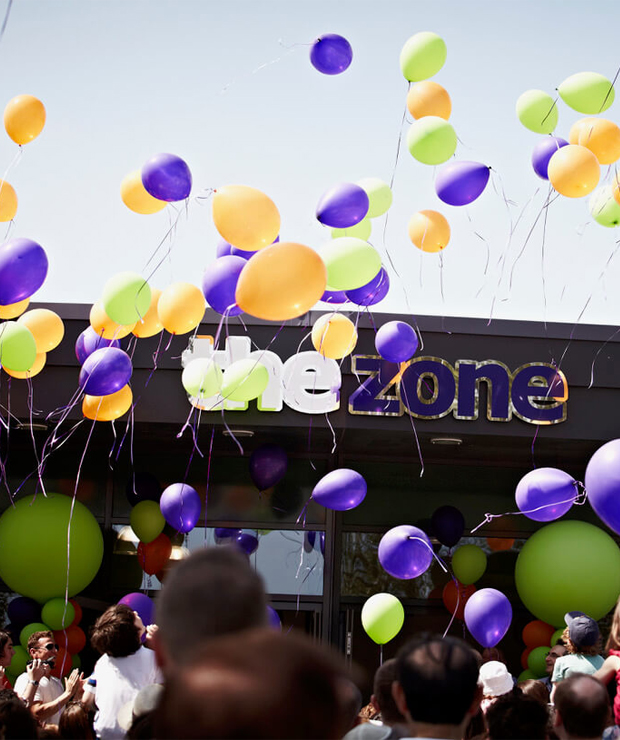 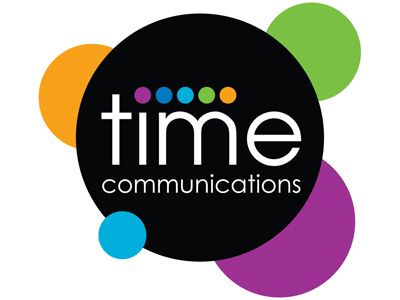 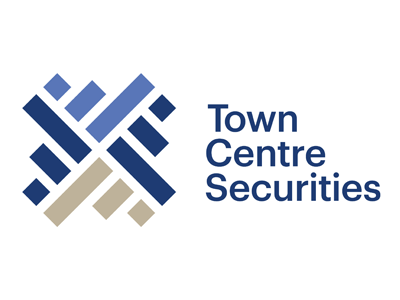 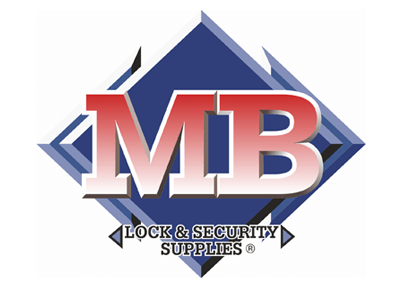 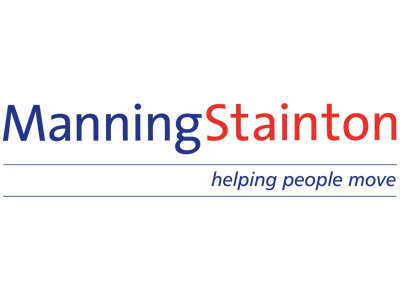 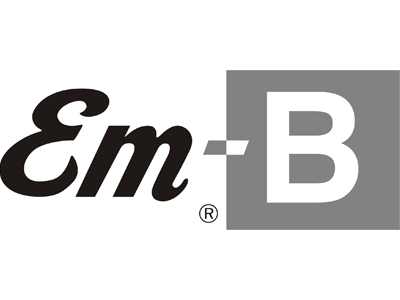 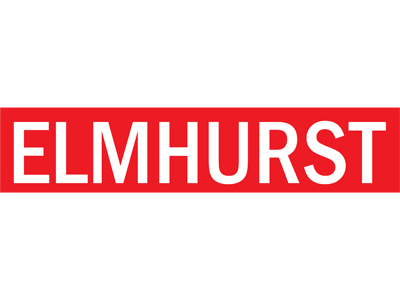 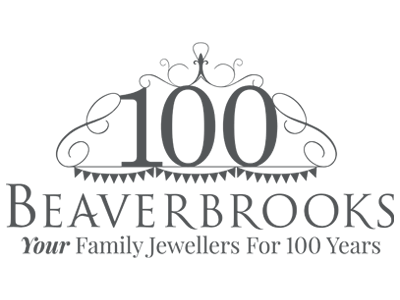 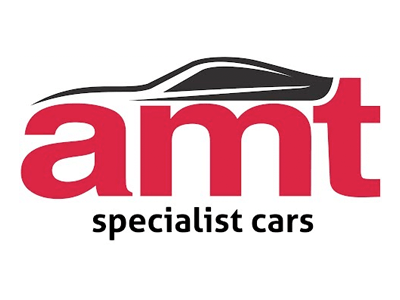 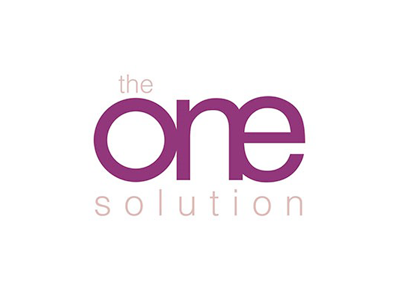 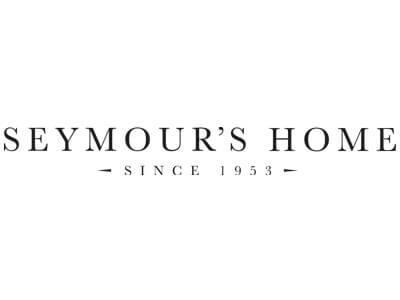 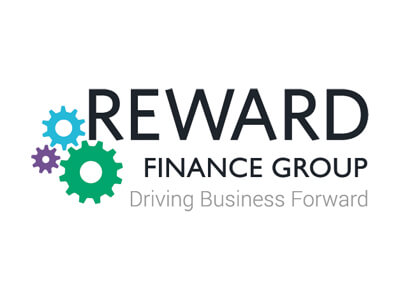 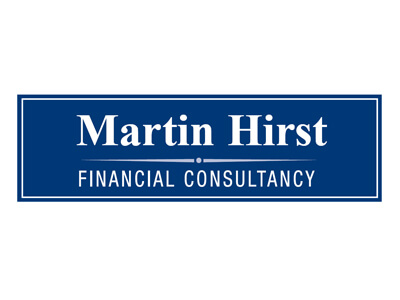 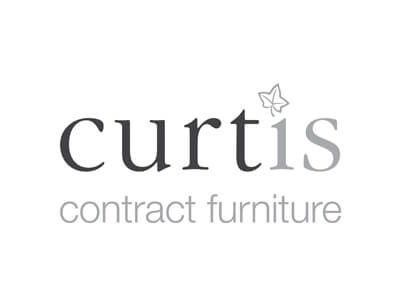 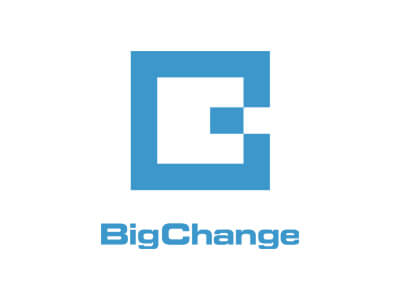 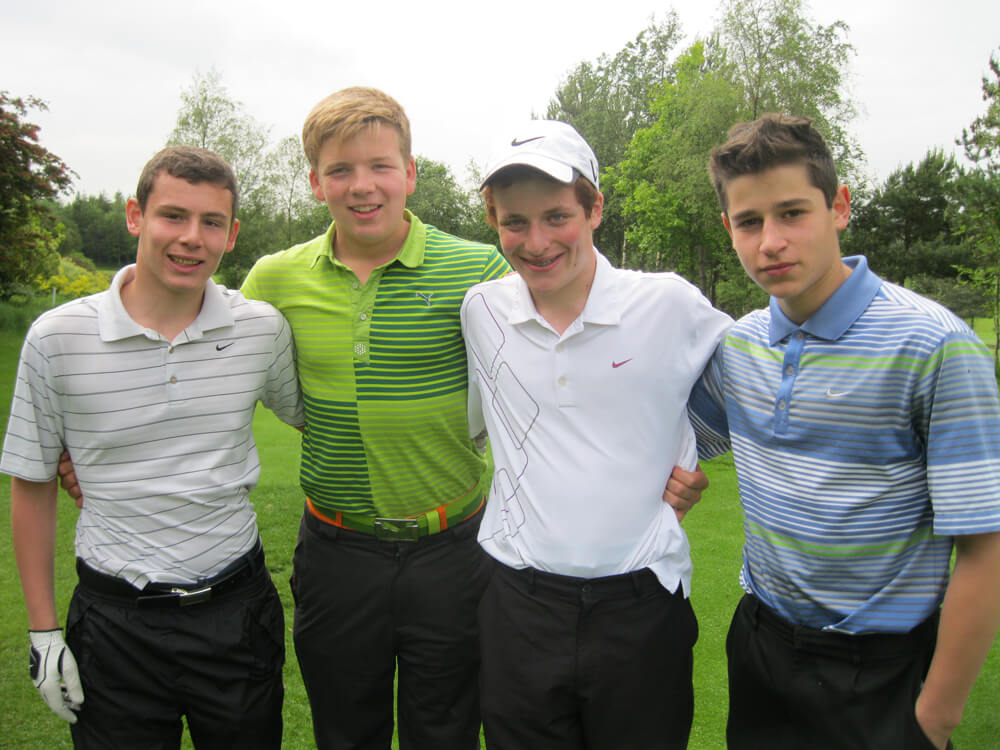 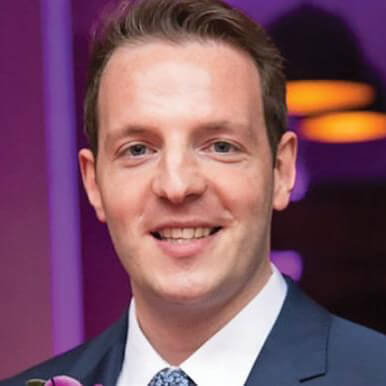 “These donations will make such a difference, at a time when referrals are higher than ever before, and many bereaved families need support from Grief Encounter.”

“Your donations continue to ensure that more young people can access every opportunity at The Zone. Every penny really truly helps and is hugely appreciated.”

Raina Sheaf – CEO of The Zone 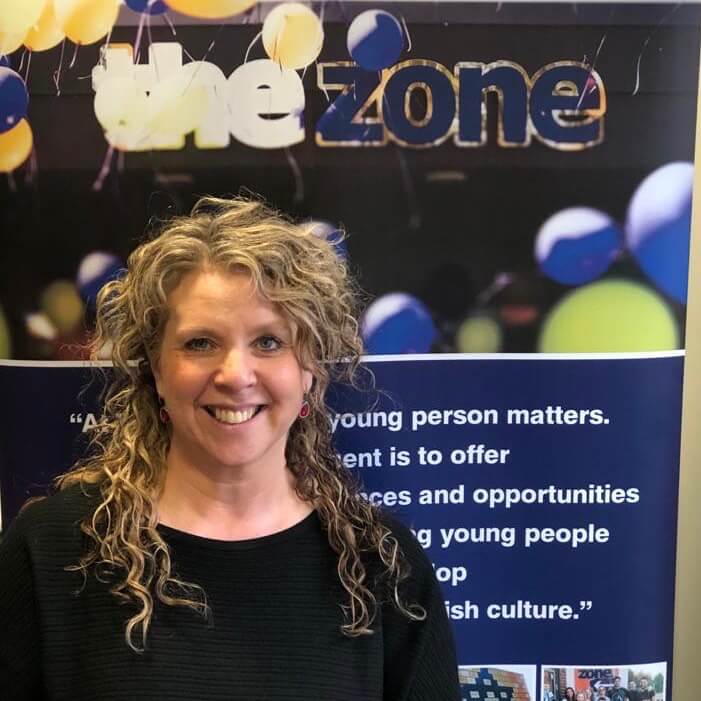